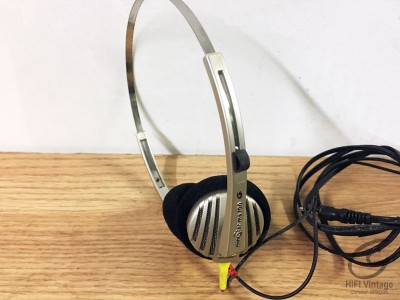 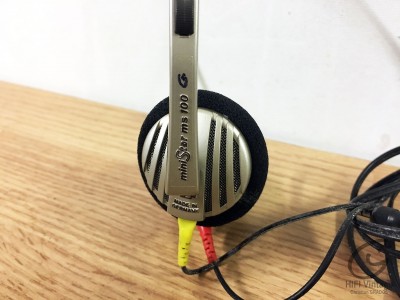 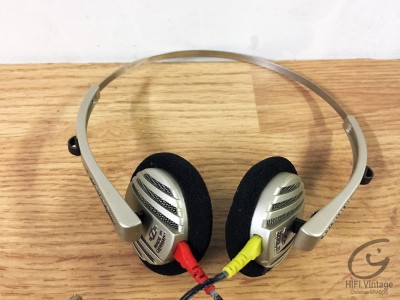 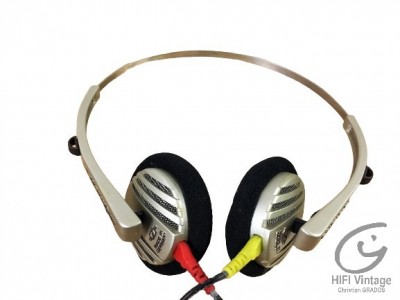 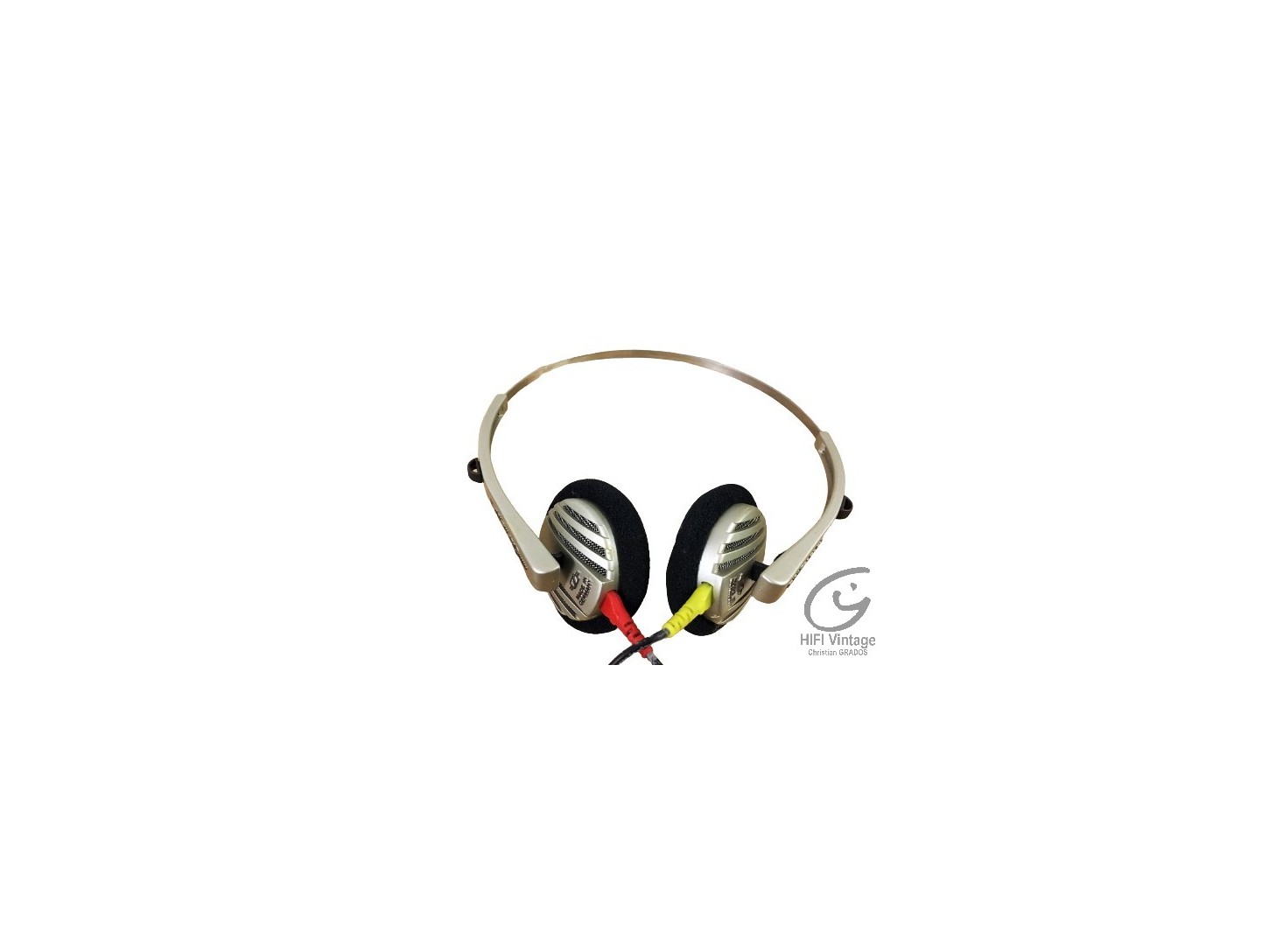 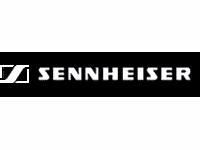 Although Sennheiser calls the MS 100 stereo headphones an "Inside-Out" model, this does not imply any unique physical construction. Rather, it emphasizes the dual-purpose design of these phones, which are equally suited for use with a home music system ("inside") or with a personal portable cassette player or radio ("outside").

The MS 100 (the "miniStar" marking on the headband gives a clue to the origin of that nomenclature) employs the Open-Aire technology that has long been a feature of Sennheiser phones. Each earpiece is vented to the outside on its rear surface in addition to the direct inward coupling to the ear. The earpieces rest very lightly on the ears with acoustically transparent yellow foam cushions. The cushions are removable, and a spare, less flashy gray pair is included with each set of phones. A lightweight, adjustable metal-spring headband connects the two earpieces and rests lightly on the wearer's head. The MS 100 weighs a mere 1.4 ounces, and its integral lightweight parallel-conductor 4-foot cable is fitted with a standard stereo miniphone plug that fits any personal portable unit.

For "inside" use the MS 100 comes with a 6-foot extension cable. A stereo miniphone jack at one end accepts the phones' fitted plug, and the other end is terminated in a full-size 1/4-inch phone plug compatible with most home amplifiers, receivers, CD players, and cassette decks.

The manufacturer's ratings of the Sennheiser MS 100 list its frequency response as 20 to 20,000 Hz (no tolerance given), impedance as 42 ohms, sensitivity as 96 dB nominal sound-pressure level (SPL) at 1,000 Hz (no drive level given), and distortion as 1 per cent (measurement conditions not stated).